Ship naming ceremonies – “… and good luck to all who sail on her!“

A naming ceremony is believed to bring good fortune to the new vessel. Once the bottle of bubbly smashes against the hull, the crew and all aboard can count on Neptune’s blessings. But there’s more to a ship’s christening than good wishes and the auspicious sacrifice of some wine.

Who started it all?

Well, it wasn’t the Swiss, that much is certain. In fact, the custom of christening a ship goes back several millennia. The seafarers in ancient Greece would have their new vessel blessed by the builder before it was launched. The Vikings, on the other hand, were firm believers in the power of a human sacrifice to placate the gods of the sea. That may seem a touch barbaric by today’s standards – so much better to simply break an expensive bottle on the ship’s bow. This particular ritual can be traced back to the late 18th century. It was around then that a princess from the House of Hanover is said to have been the first person to have chosen this particular way of baptising the vessel – but with a deplorable lack of aim, she missed the bow and hit a spectator instead. The poor chap was so badly injured that he sued for damages. An accident like that couldn’t happen today. During a modern ship’s christening the bottle isn’t just lobbed at the vessel; it is suspended from a rope or ribbon, or is attached to a frame that is released from a safe distance by the person doing the honours. 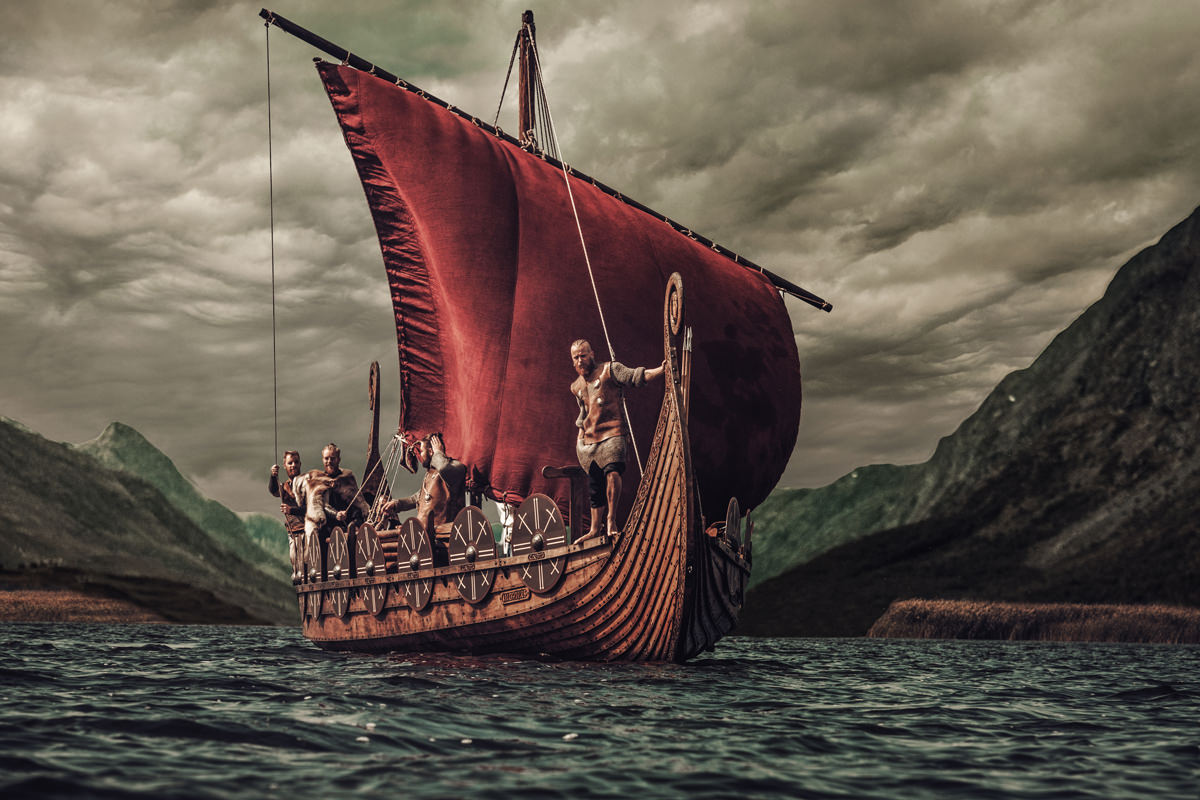 The baptism and launch of a cruise ship is a great cause for celebration, and the event is usually suitably grand with a show, fireworks and lots of guests. A fact that isn’t quite so well known is that before this event takes place, a smaller, less lavish ceremony is held for the shipyard workers and crew when the ship first has water under its keel in the construction dock. This is an essential tradition – and who would want to risk the ire of the sea gods? For the main ceremony, a woman is usually chosen as the ship’s sponsor; even Queen Elizabeth II has done the honours. But in this day and age of liberation, a man or a group – even an entire family – can be asked to perform this task. Celebrities and people involved in charitable work are especially popular choices. The record-holder for ship naming is Sophia Loren. The legendary film diva and two-time Academy Award winner grew up on the coast of the Gulf of Naples, so it’s little surprise she was chosen so often: she probably has seafaring in her DNA. 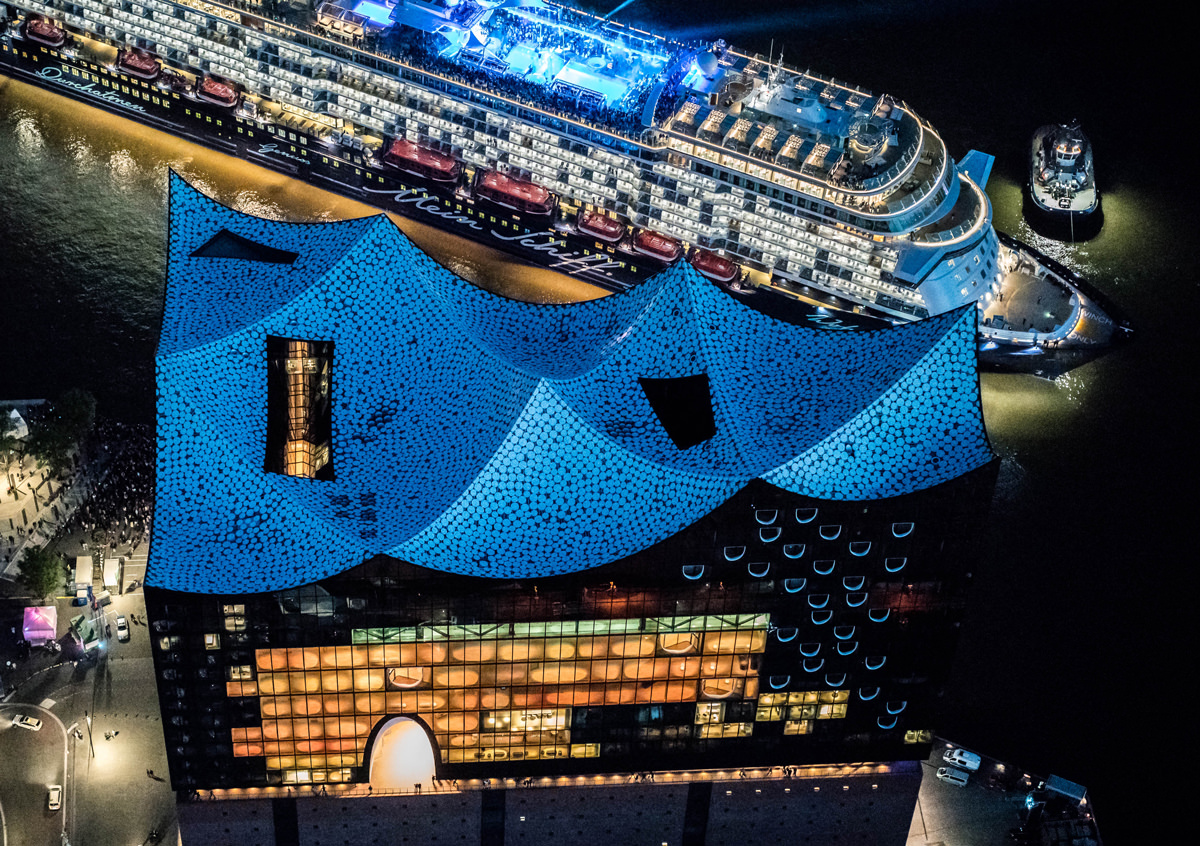 Care to supersize that?

If the vessel is especially big, then it’s good form to use a bigger bottle. For the launch of the MS Sovereign of the Seas in 1987, the famous Champagne house Taittinger made eight Souverain bottles, each containing 26,25 litres of Champagne, specially for the occasion. In comparison: an Imperial, which is an ordinary Champagne bottle, holds 0.75 litres. The former First Lady Rosalynn Carter broke one of the Souverains on the bow of the giant liner, the remaining seven bottles were for decoration. Souverains are not commonly used for naming ceremonies; the usual size is a Magnum (1.5 litres), a Jeroboam, which is a double Magnum (3 litres), or occasionally even a Rehoboam, which contains four-and-a-half litres of bubbly. 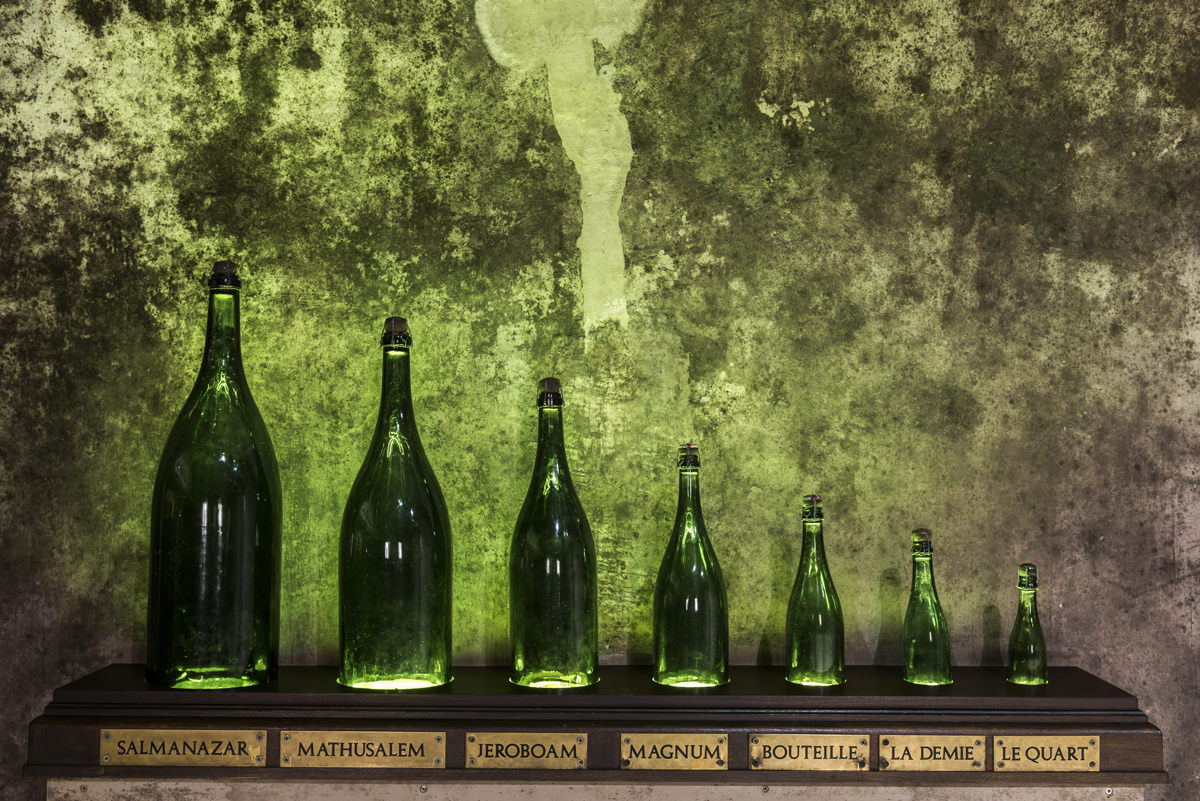 It doesn’t really matter what the bottle contains – sparkling wine, Champagne, wine or any other kind of precious beverage – what’s more important is that the bottle smashes to ensure that the ship is well and truly christened. Another important detail: the cork must remain in the neck of the bottle. And that’s not all – by far: there are a whole host of myths surrounding the naming of a ship, depending on where in the world the ceremony is taking place. In some countries, the sponsor must not be a redhead, possibly an extension of the many superstitions surrounding ginger hair and inevitable bad luck that redheaded women in particular bring. Any green outfits should remain firmly in the cupboard for the ceremony, at least if it’s taking place in the UK. In France, on the other hand, the sponsor must not be pregnant. And she should definitely refrain from mentioning rabbits or hares, because that’s just bound to tempt fate and invite trouble on board the ship. If you abide by all of these rules then nothing can go wrong – provided the ceremony doesn’t take place on a Friday, of course! 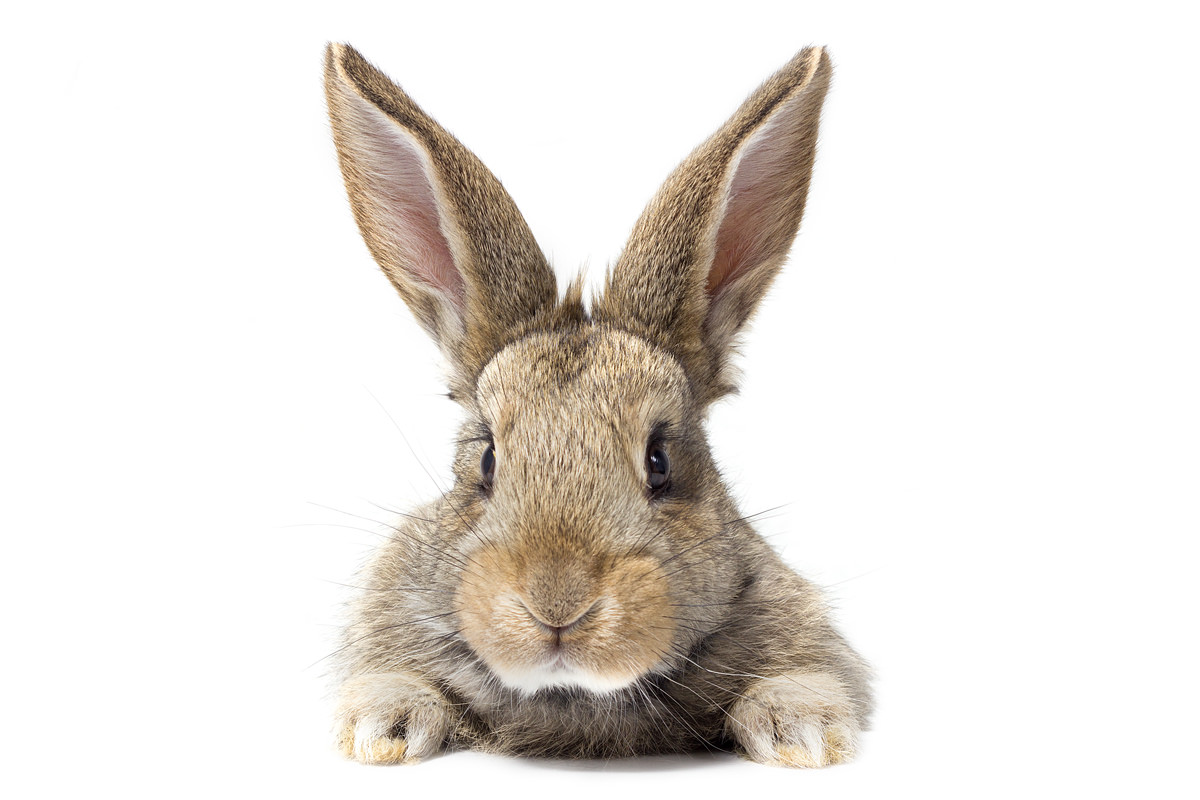 All pictires © shutterstock, except for:
Title © Phoenix Reisen
“A woman’s job” © TUI Cruises