Blue Port Hamburg is an illuminated work of art by the renowned theatre maker and lighting artist Michael Batz.

Blue Port Hamburg is an illuminated work of art by the internationally acclaimed theatre maker and lighting artist Michael Batz.

His award-winning lighting projects and designs have been exhibited in many cities all over the world, including Shanghai, Salzburg, Florence, Cologne, Düsseldorf, Frankfurt and Berlin. Alongside his work as an artist, Batz is also involved in several organisations, including the Hamburg Lichtbeirat, the advisory council for all lighting matters in the city of Hamburg, and in several other cities.

Michael Batz has lived and worked in Hamburg since 1976. He made a name for himself with several projects, including his city-wide Blue Goals light installation for the Football World Cup in 2006, before implementing his Blue Port concept for the first time at the Hamburg Cruise Days 2008.

Between 1990 and 1994, Michael Batz was dramatic advisor at the Kampnagelfabrik and was then appointed artistic director of the HafenKulturtage and the Theater in der Speicherstadt. Between 1994 and 2019, his play “Der Hamburger Jedermann” was performed there every summer. Batz has also written numerous plays, radio plays and books. 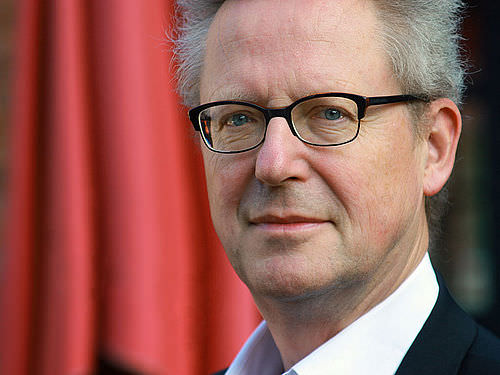