The discovery of slowness

River cruise operators can only dream of emulating the boom their ocean cruising cousins are enjoying. But river travel is fast gaining in popularity, for a number of very good reasons….

A river cruise is the best way to enjoy landscapes passing by, like this cruise on the Douro in Portugal…

You don’t experience a proper crossing on a river – you can’t even feel the wind and the waves!” is an objection frequently voiced by ocean cruise fans. River cruises are considered overly sedate, too dull and suitable only for the elderly. So is there anything to this prejudice? The latter definitely applies: on average, two thirds of river cruise passengers are 55+, while the average passenger age on ocean cruises has dropped considerably in the past ten years. On the other hand, river cruises have their very own, unique charm: the ships glide smoothly at a speed of around eighteen kilometres an hour, while the ever-changing scenery passes by. Those sitting on the top deck are treated to the sight of tranquil villages and an immersive view of the region – with all the deceleration and introspection that travelling on such a fluid pathway brings with it. The great choice of city stops and the leisurely style of travel are where river cruises truly come into their own.

Popular rivers include the Rhine, where river cruising first started many decades ago, and its tributaries, the Moselle, Main and Neckar. Or the Elbe, where you can follow the course of recent German history. The Danube is second only to the Rhine in terms of popularity, while cruises on the Rhône (and Saône) let you float elegantly between vineyards and under the inimitable light of the Provence. A more exotic destination is the Volga (with the Svir and Neva) in Russia: there is simply no better way of exploring the bygone glories of the Tsarist empire and its magnificent cities, St. Petersburg and Moscow, than from the river. Or the Nile, the river of the pharaohs (where, however, the number of cruises has been in decline for the past years due to the unstable political situation) or the Yangtze in China. Other exciting destinations include the Mekong in Vietnam and Cambodia, the Irrawaddy in Myanmar, the Amazon in Brazil and Peru. Or, a lot closer to home, the Havel, the Oder, the Weichsel, the Saar. Or the Douro in Portugal, the Seine from Paris, and the Po from Cremona to the doorsteps of Venice.

With the wealth of cultural attractions available on river cruises it is easy to forget that the ships are a lot smaller than ocean cruise liners. Rivers, locks and bridges are limited in size, ruling out the current “bigger, higher, wider” trend in the ocean cruise sector. With an average of 100 guests on board, the size of a cabin is between 12 and 22 square meters. Ships this size don’t have enough space for gigantic gyms, spas and pools. But if you crave exercise, some cruise lines have a brilliant alternative: get off at a port, grab a bike, cycle to the next port and hop back on. Try doing that on an ocean cruise …

Change is coming, though: US cruise operators are currently planning gigantic river cruise ships with a pool, gym and larger cabins for up to 200 passengers which are to be used on the Danube. But size isn’t everything: the space on board comes at the cost of a lack of manoeuvrability, limiting access to certain rivers and regions. 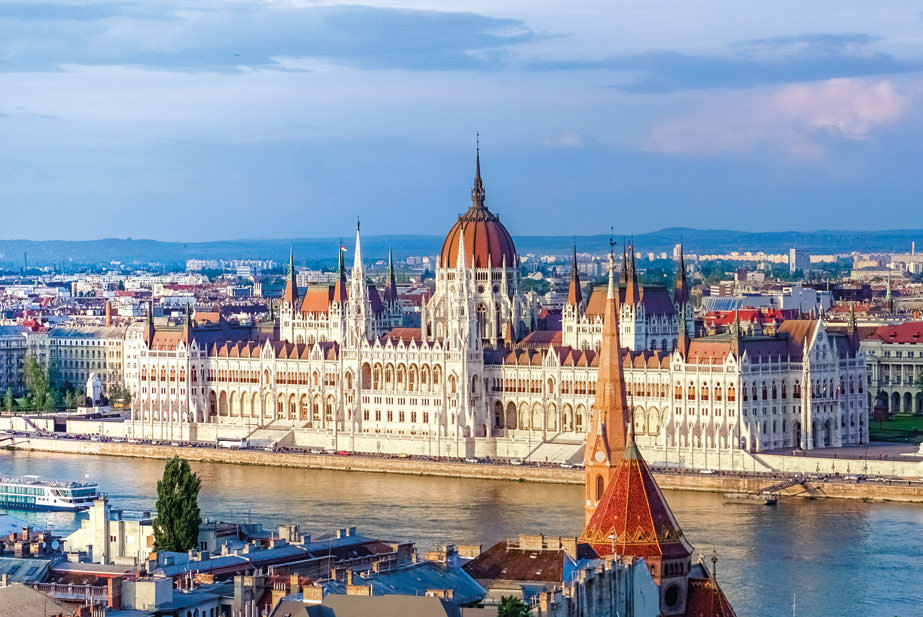 Danube cruises that stop off at the imperial cities of the former Austro-Hungarian monarchy are very popular. Shown here: the Hungarian capital, Budapest. 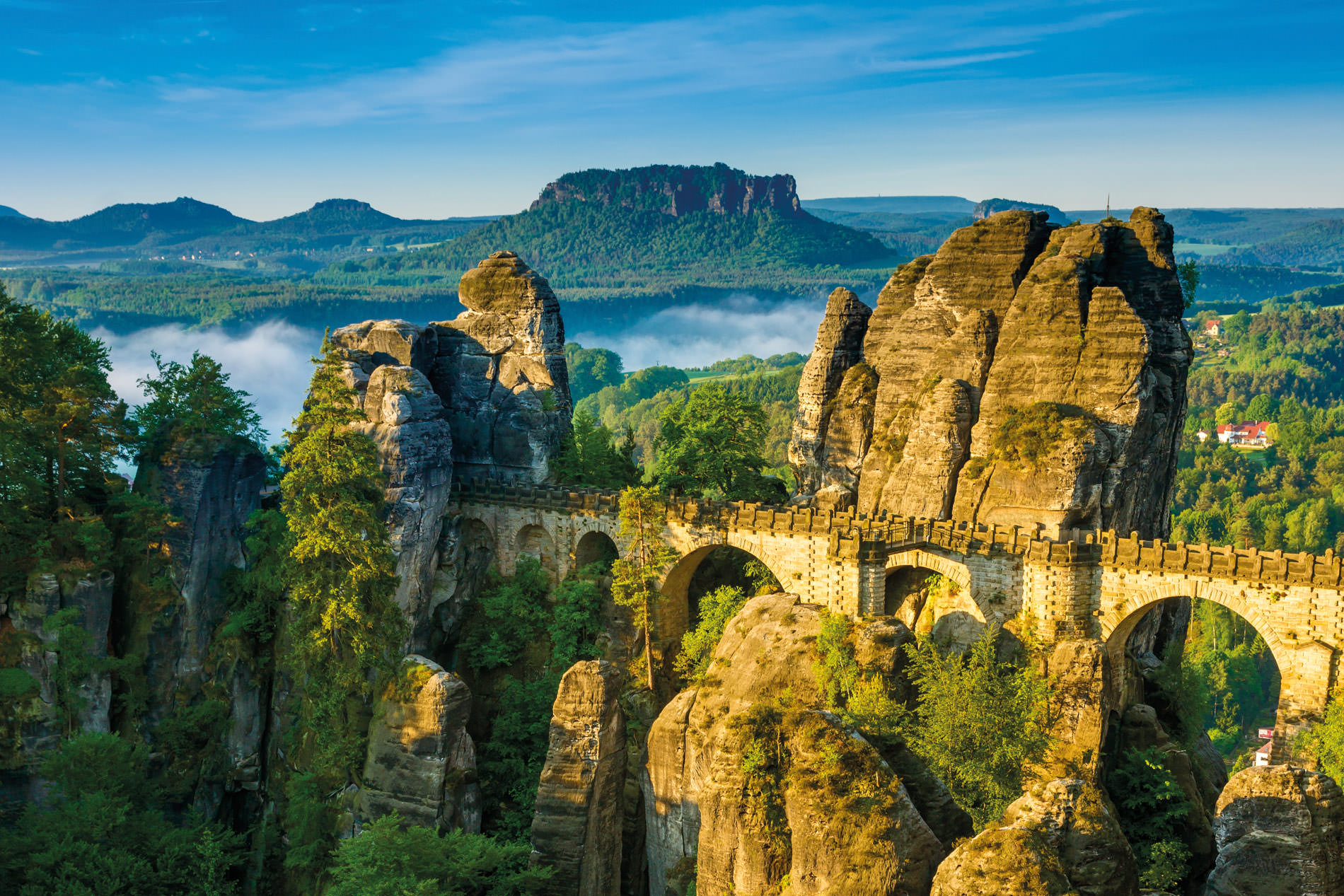 Monumental and breathtaking: Bastei in the Elbe Sandstone Mountains in Saxon Switzerland – a popular destination on river cruises.